Once again Finland have made a step in the right direction in terms of the way they educate their children.

They have announced that they are scrapping traditional school subjects and instead focusing on one topic and bringing subjects into the topic. Children will no longer sit row by row in desks but rather will have discussions together in groups.

I have always praised the Scandinavian/Nordic education system and I feel this new move takes it from strength to strength.

Have a read of the article below:

I went to a museum in Berlin, Germany a couple of weeks ago that was dedicated to the history of children and youths living in Germany. Whilst walking through the museum many exhibits caught my eye but nothing stood out to me more than this wooden scooter and hula hoop. It got me thinking.

Although the scooter and hula hoop above look nothing special it was explained how these were the only toys the poor children of Berlin had many years ago. The houses were so overcrowded that they were unable to use them inside which meant the only time children were allowed to play was outside. A complete contrast to today where children are rarely seen playing outside. The children in a large family shared these two toys. No doubt these were their pride and joy, the most important things in their life. However, looking at them know they don’t seem like much. They are just pieces of wood nailed together after all.

These two toys probably created more joy and happiness than all of the hundreds and thousands of toys children have today. We live in a disposable society where if something breaks it gets replaced immediately with a newer better model. Children nowadays have so many toys to choose from and play with that they probably aren’t even aware what’s at the bottom of the toy box. Rewind a few years and one toy was all children had and all they needed. It provided them with enough joy and happiness to last a last time. It’s sad how this is no longer the case and how every child ‘needs’ cupboards and boxes full of toys.

So, here is a mission for all you parents out there. Make a change and don’t buy any new toys for your child for a month. Can you do it? Maybe the toys at the bottom off the toybox will be rediscovered. 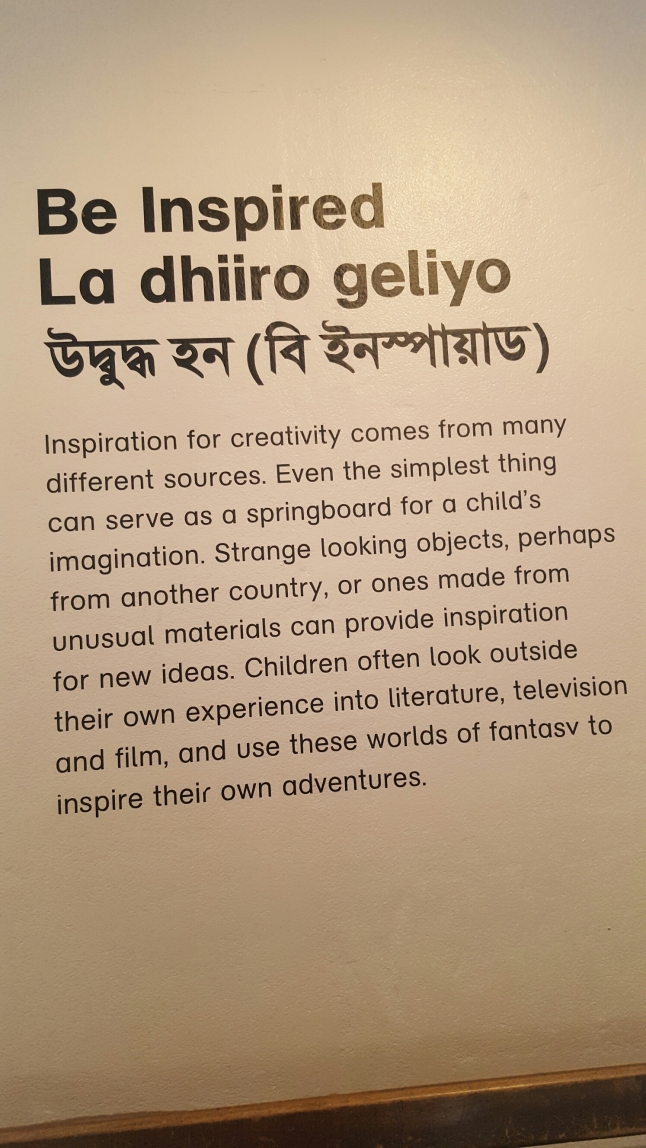 Yesterday I visited the Museum of Childhood in Bethnal Green, London. I had never been before yet thoroughly enjoyed the experience.

It’s not the biggest museum but it’s certainly full of a never ending supply of toys, history and information. I’d also like to point out the attention to detail, on some of the blinds were quotes relating to childhood. Pictured below is my personal favourite stating “we don’t stop playing because we grow old; we grow old because we stop playing”. 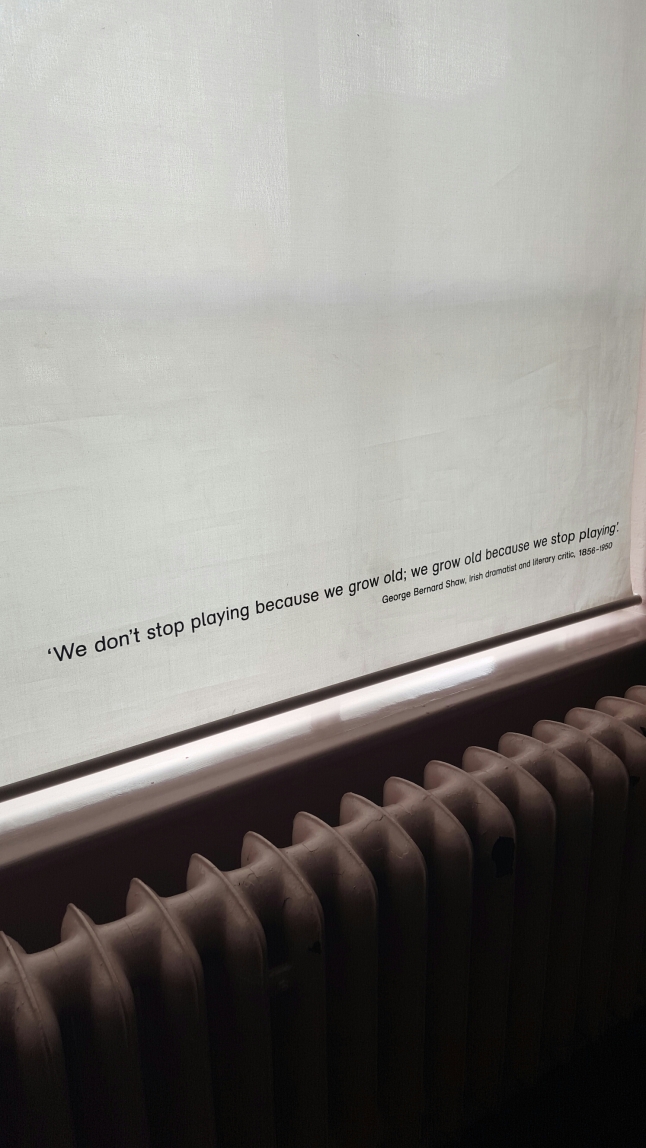 As a 20 year old, my childhood doesn’t seem that long ago so it was interesting for me to see what toys were like when my parents, grandparents and great grandparents were young. It was fascinating to see just how much has changed. The materials used to make toys as well as the actual toys themselves are so very different to what the children of today are playing with. 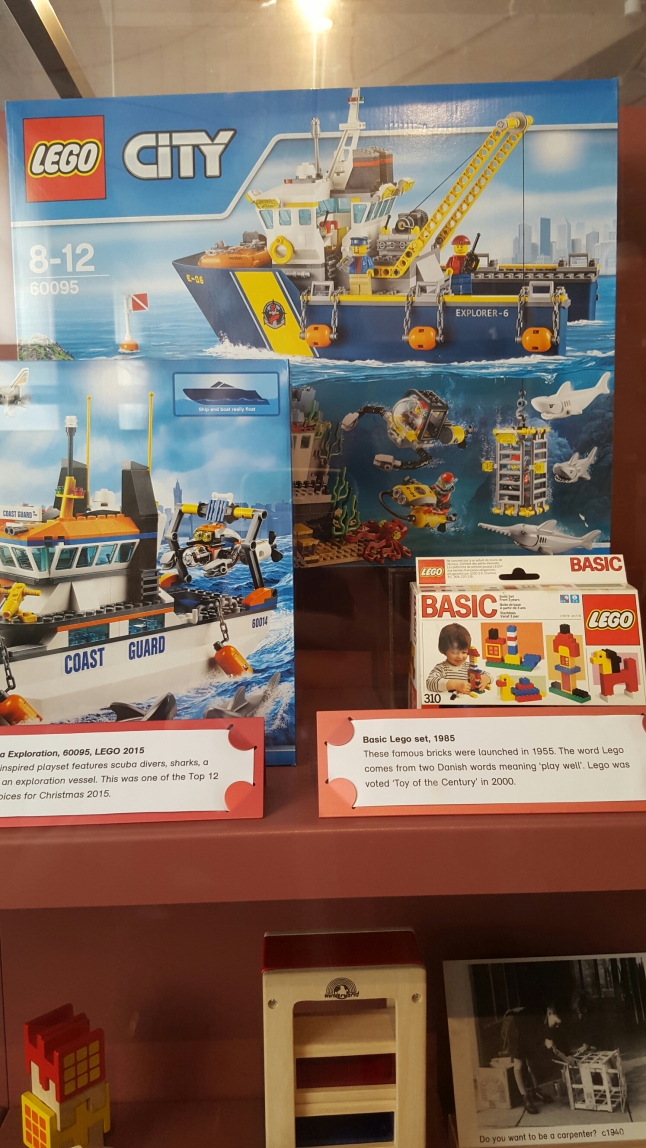 Lego for example, is a toy that has been around for centuries. The contrast between new and old is insightful. The old box of lego was very basic allowing for children to express their imagination with the limited supplies they had, however, the new and ‘improved’ Lego box is comprised of many small pieces with an instruction manual describing exactly what to do with the Lego. Although I think that Lego is a brilliant company, I think more of an emphasis needs to be placed on children being able to build what they want with the bricks rather than following the instruction manual. Lego is a brilliant way for children’s imagination to run free.